A great idea to simplify items we carry. 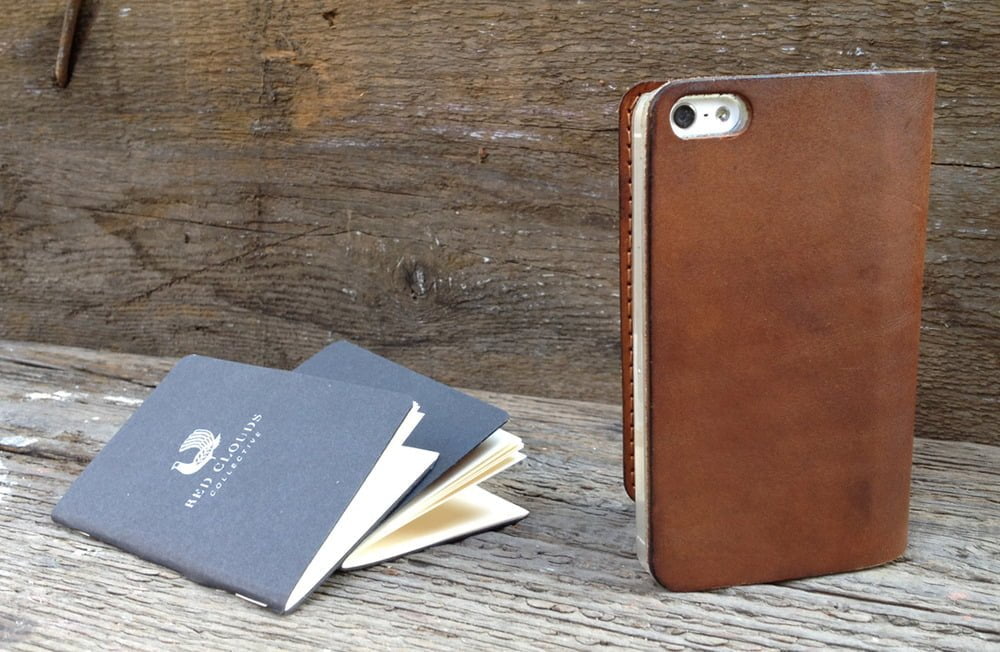 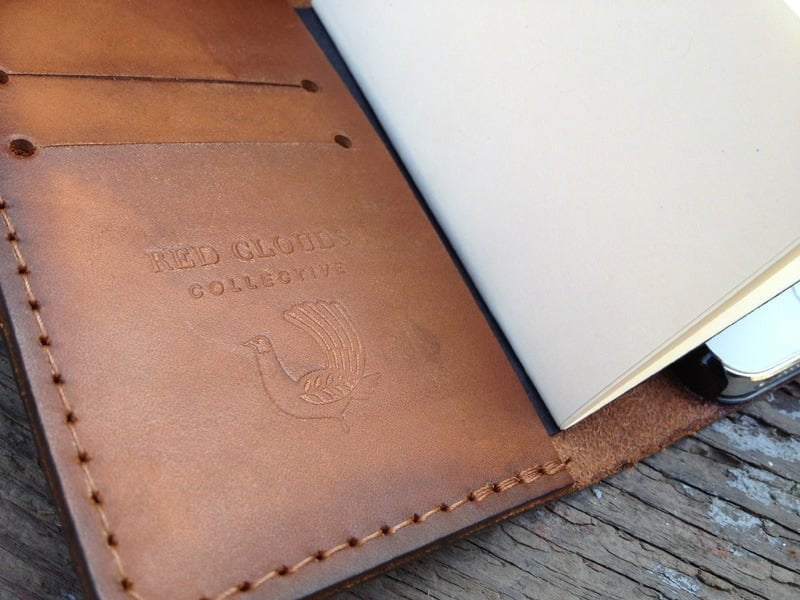 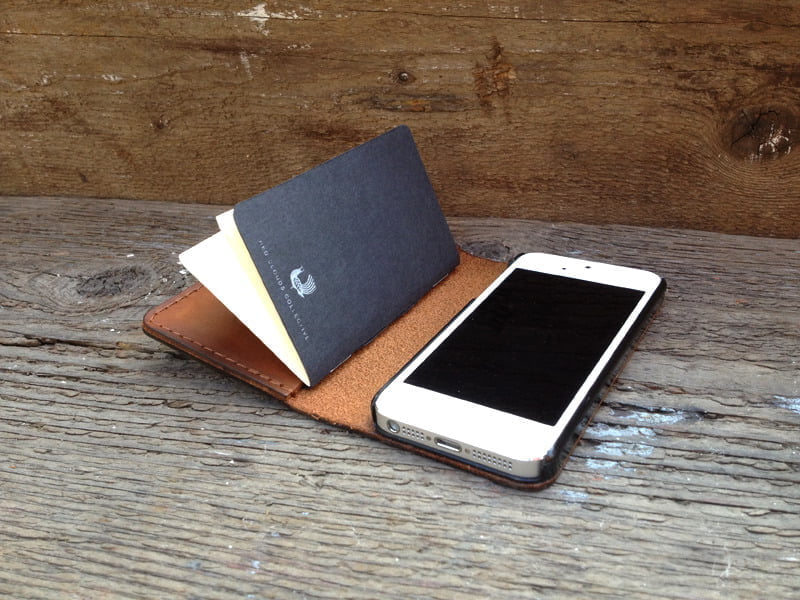 theGOODbook™ 5 is a leather wallet, iPhone 5 case and sketchbook all in one.

Designed to consolidate the many items we carry in our pockets everyday.

A great video on design process

…should reconsider their new logo design.

Arby’s recently updated their logo for the first time in almost four decades. A logo is a company’s identity and what helps a company distinguish itself from other brands. A logo should be memorable, distinctive, and appropriate to the company’s purpose and target audience.

The new logo has several issues:

•Will easily be outdated: A good logo will last over time. The new Arby’s logo is restricted to current trends and in several years will be about as stale as their sandwiches.
•Unnecessary visual elements: Only one barb is needed. There should be a strong element that attracts the viewer’s eye and is memorable. If a logo utilizes more than one barb, they often fight for attention and create tension within the logo. In this case, there is the hat and the slicer-appostrophe (I think it’s supposed to be a slicer, anyway). The apostrophe is minimal and is overshadowed by the hat, so it really isn’t necessary. It could have simply been left unaltered (without the white streaks) and the logo wouldn’t have lost anything.
•Poor relationship between type and image: The 3-d hat does not relate to the 2-d typeface. Also, the modern typeface doesn’t pair well with the older southwest-style hat. Imagine wearing an old western cowboy hat with an 80’s jumpsuit. I actually posted a blog months ago with a “typographic puzzle” where one matches shoes with the typeface that fits them.

Here are what some other designers are saying about the new logo:

Kyle Lin: Overall, I think it’s a vast improvement from the “before” logo. It has youthful, casual appeal. I like how they brought in modernized aspects of their older branding in updated ways. The new apostrophe’s supposed to represent a meat-cutting blade, which works well with their new positioning. Gotta love the hat.

Michelle Gamble: The old logo had charm and familiarity. This lacks charisma. The hat tries too hard to be an app and has no relationship to the logotype, apart from color. Without the name recognition, the logo evokes more of a “tech” feeling.

Brion Isaacs: The 3D effect has no place in this logo and looks forced and is executed poorly. Sucks. It seems like Arby’s is trying too hard. The whole glossy thing is so out of touch. There’s this retro throwback now, which is kind of cool. The old logo was familiar and classic; it’s a nice piece of Americana.

Graham Hanson: The typography of the old logo evoked Western themes and consequently “paid off” the stylized and simplified cowboy hat/lasso. Now you have what are really abstract shapes with typography that provides no visual cues. The unique essence of what set Arby’s apart from other fast food has been lost.

It’s summer time and Pizza Schmizza is teaming up with Jones Soda to kick off Free Soda Fridays. Here is the Facebook cover photo I designed to promote the deal! 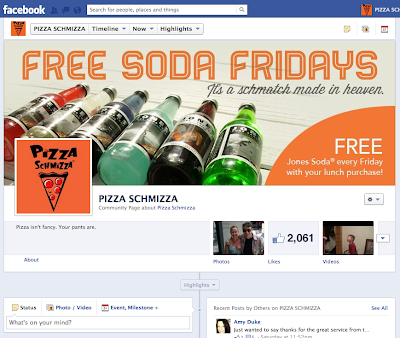 Schmizza’s summer is already off to a good start with a visit from Saturday Night Live/Portlandia actor Fred Armisen! 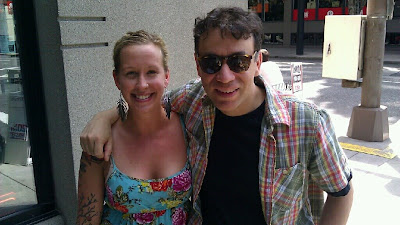 Check out Schmizza on Facebook for more details on the free soda!

Land of the Fearless!

Zzoom Media’s newest client, Fearless Brewing was in need of a facebook cover photo and twitter background. The idea we came up with was to display Fearless’ viking theme and communicate that it is an Oregon-based brewery. To convey this, I created a map of the Portland area in the style of an old viking map. Before working on the computer, I illustrated the map by hand using prismacolor markers, colored pencils, and rapidograph on illustration board. 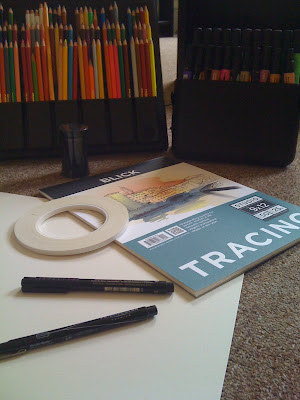 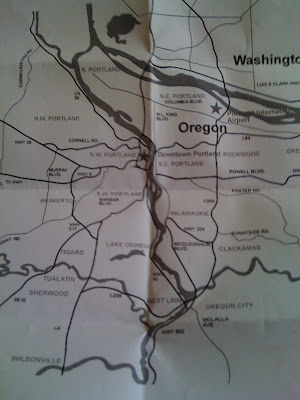 I Printed a map(above) of the region to use as a reference, then I used tracing paper to create the rivers and boundaries. 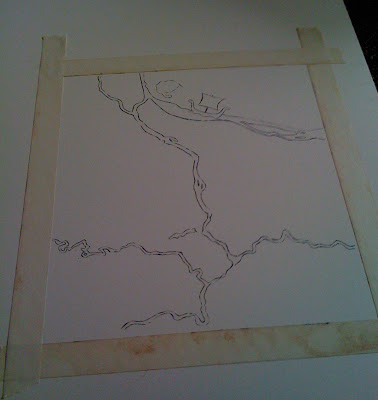 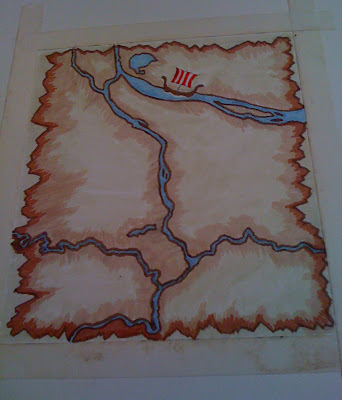 I used the prismacolor to create a base color (above), and then used colored pencils(below) to add details. 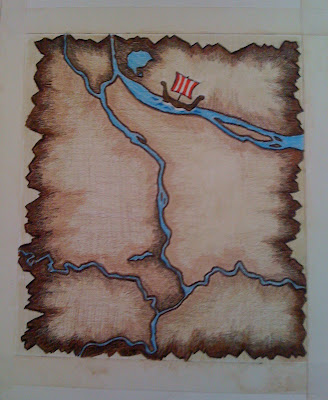 After scanning the illustration, it was time to finish the map on the computer. 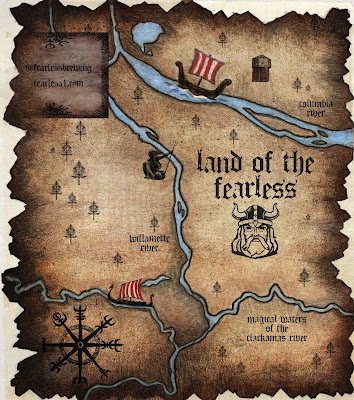 How well do you know your typefaces?

Category : graphic design, typography · No Comments · by jkeisling May 5th, 2012

Here’s a fun game to test your knowledge of fonts. I’m currently ranked #4 for daily high score (not all time). http://www.deep.co.uk/games/font_game/

Italicized vowels with smallcap consonants. Why? Seriously, why? 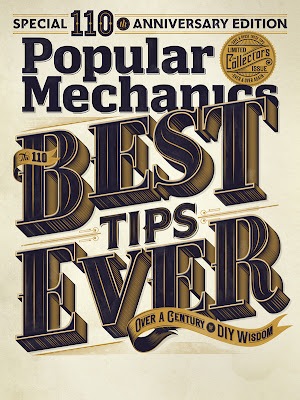