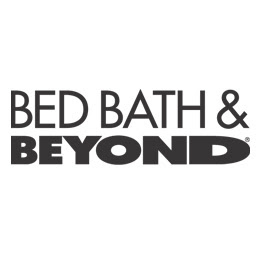 Funny. I think this logo is more a victim of 80s design (and 80s puns) than anything. Pretty sure it’s been around for 20+ years. You’re right, they could use a refresh.