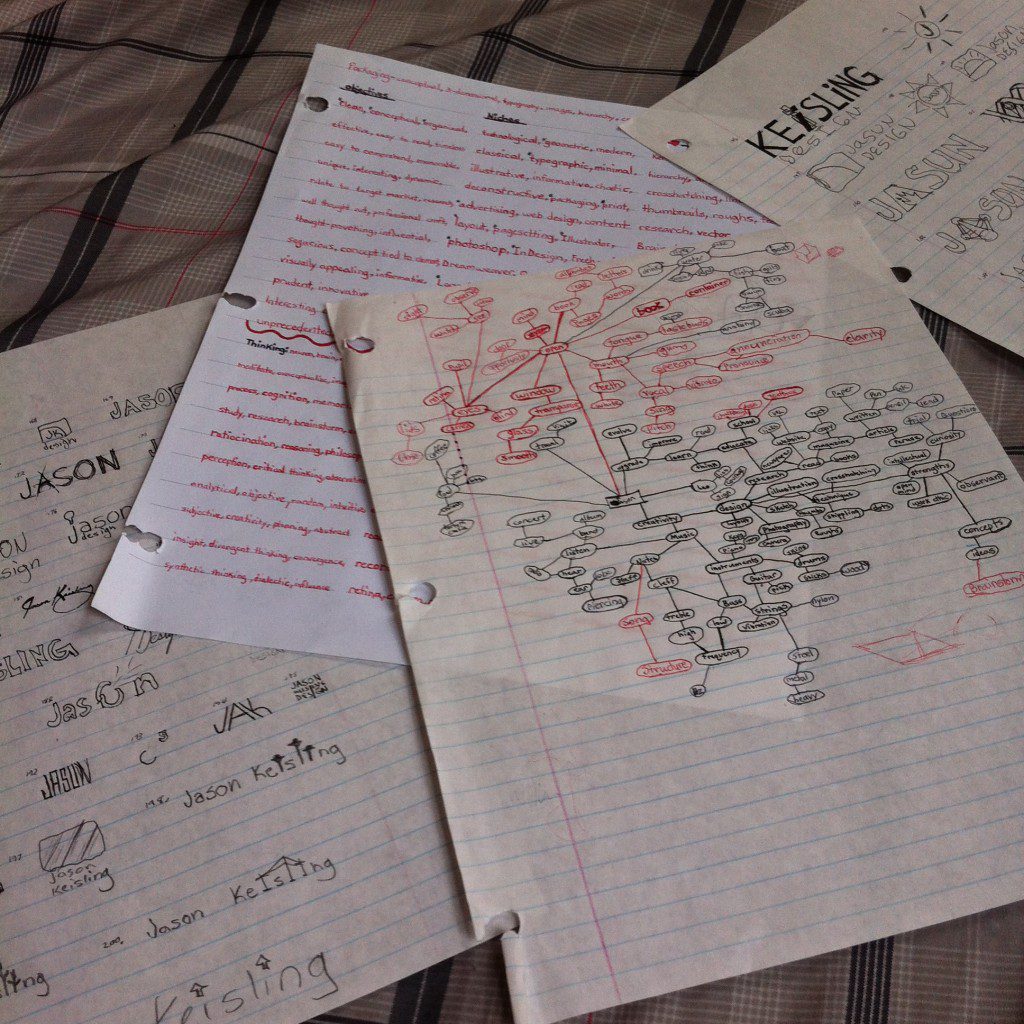 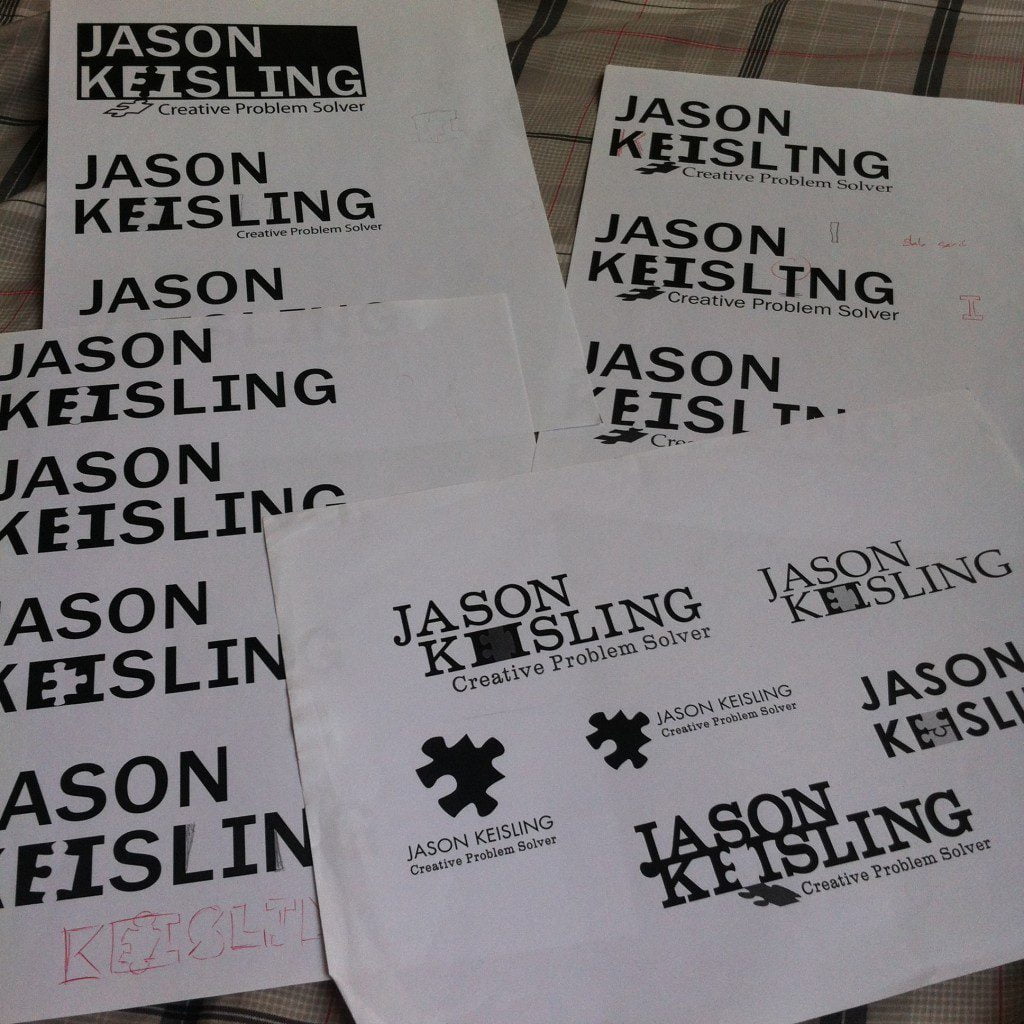 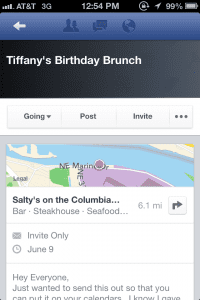 I received this invite to a friend’s birthday brunch today. There are several aspects of Facebook’s mobile app that could use improvement, but here’s an easy one: Adding not only the date, but also the day of the event. June 9th is nearly a month away and I had no idea what day that falls on. Many people plan schedules based on the day. One might work Monday-Friday, or play kickball on Wednesday, or sit at home googling cat pictures on Thursdays. I am usually working during ‘brunch hours’ during the week so I had to close the FB app and open my calendar app to make sure that June 9th is on a weekend.

Below is a better option that makes the process easier for the user without changing the overall design. Sometimes even the most simple changes can make design significantly more effective and it’s this attention to detail that can turn a bad design into a good design, or a good design into a great design. 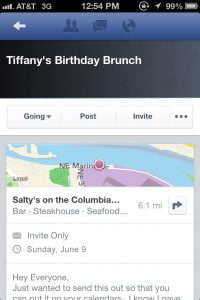