Is Mitt Romney running for the president of the United States or Aquafresh? The R does not respect the typeface at all and looks out of place, the hierarchy is weak (I see “OMNEY” first), and the word “Believe” is too close to the R (it looks like the letter B is leaving a toothpaste trail or something). The kerning is awful, especially between the “EY”. Also, it’s a bit ironic that Romney’s campaign logo features an American flag pointed downward at the ground. After viewing this logo, I’m more inclined to brush my teeth than I am to vote for Romney. 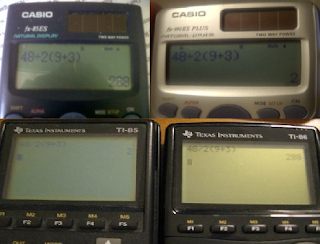 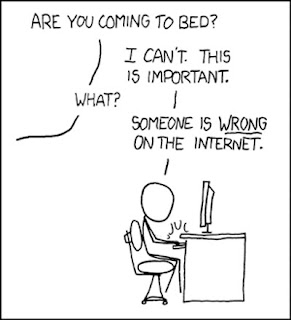 I’ve re-designed my website this week and I’d like to take the time not only to promote my new site, but also show older versions and how the design has evolved.

Here is the first version of my website, which I designed in April/May of 2009 while I was in college. As you can see, my logo has since been tweaked and the design is very much limited to my knowledge of dreamweaver/css at the time. 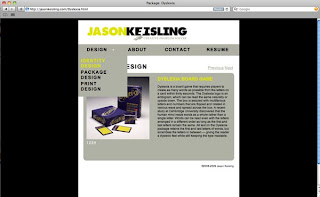 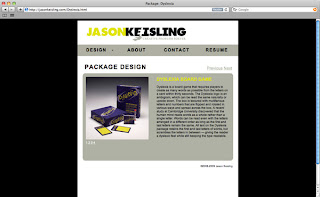 The next website was launched in February of 2010 shortly after graduating. I got rid of the blocky layout and went with a more minimal layout. 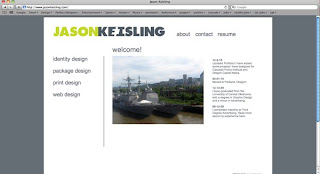 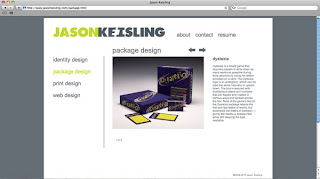 My most recent design was launched this week, about two years after the initial site was produced. I decided that the previous site was too minimal and many of the elements weren’t connected well. I wanted to design a site that was visually appealing, easy to navigate, and showcased work effectively. I utilized a grid to organize the work in a way that was visually appealing and functional. Rather than having a different page for each project, and numbers and arrows to navigate between different photos of projects, I just simplified the design to one page that features thumbnails of each design that open with a lightbox of the images. I used the lightbox for images so the viewer can view larger images of each project. The website can be viewed at www.jasonkeisling.com. 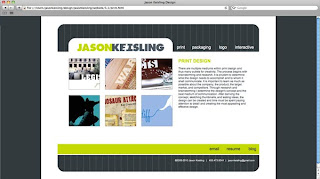 A portfolio is an ongoing process and I will be continually adding more work. I think the site has improved drastically with each layout and I’m hopeful that the eventual fourth version will continue that trend.

On the left is the previous Comedy Central Logo. On the right is the new logo introduced in 2011. Which logo looks more like a network that is home to the likes of Jon Stewart and South Park? It’s certainly not the latter. A good logo should be suitable for the company’s product and audience. There is nothing distinctive about this logo, nor does it effectively convey anything about the network. When I see the new logo, I do not think of laughter, I think of a copyright symbol. In fact, when I first saw the new Comedy Central logo on an ad, I thought the ad was for Comcast!

Comparisons have also been made to Chanel, which is an upscale fragrance!

All of these logos use a “c” in a geometric san serif font and none of them convey humor (which is fine for the others since they do not emphasize comedy). The new logo resembles an internet provider more than it does a network that airs re-runs of Futurama, and that is a joke (I suppose this logo has a punchline afterall).